What Is a Certificate of Deposit (CD)? 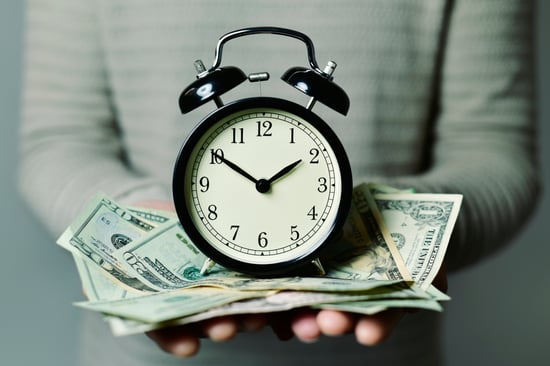 Certificates of deposit, or CDs, are not the most exciting investments, but they are among the safest. They make perfect sense for the risk-averse or for people just looking to park some cash over a specific period of time.

The ABCs of CDs

CDs differ from traditional savings accounts in that you are committing to keep a sum of money put for a set period of time. Known as the “term length,” these periods generally range from as short as three months to up to 10 years.

In return for your commitment, you should get a higher interest rate than you would by keeping the money in a standard checking or savings account. Generally speaking, the longer the term, the higher your interest rate. The amount you deposit also has a bearing on the rate you will receive.

CDs are protected at financial institutions that have federal backing. For banks, that's the Federal Deposit Insurance Corp.; for credit unions, it's the National Credit Union Administration. Some state-chartered credit unions may operate with private insurance. In the event your bank or credit union fails, your CD deposit is insured for up to $250,000.

Again, this is a commitment between you and the bank or credit union, and if you break it by withdrawing money from a CD before the end of the term, it will cost you. The penalty may be a flat fee, a specified number of months' worth of interest or some combination of the two. If you think you might need the money before your three-month, one-year or five-year term is up, best not to put it into a CD. Any extra interest you earn might be canceled out by the early withdrawal penalty.

Most CDs offer a fixed rate for a fixed term, but some institutions offer variations. Here are some common types:

The ladder principle is built on the idea of climbing to higher earnings by depositing money into multiple CDs that come due, or mature, at different times. This approach might appeal to the consumer with, say, $10,000 in savings who (a) wants to earn more than she would from a traditional savings account and (b) doesn't want to lock it all up for five years.

So instead of putting it all in a five-year CD, you could split it among five different CDs, with maturity dates of one, two, three, four and five years. As each certificate matures, you reinvest the money in a new five-year CD. You're enjoying the highest possible interest rate, and you're still freeing up some money every year.

Overall, CDs are a safe form of savings that keep things simple, with the caveat you have to keep your hands off your funds for some amount of time. You could call them a comfort investment to reduce the drama of personal finances.

For a limited time, Finex Credit Union is offering CD rates as high as 1.257% APY*